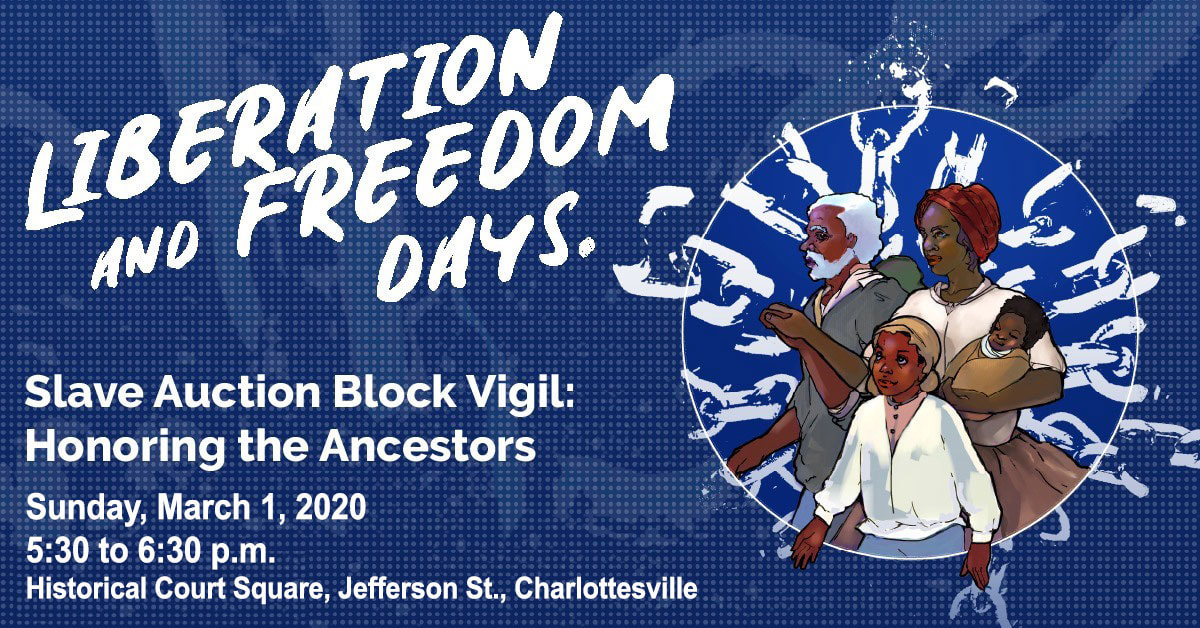 On August 11, local anti-racist activists and survivors held a candlelight vigil in downtown Charlottesville to reclaim the spaces where people were injured and traumatized two years ago. Elizabeth Shillue of Beloved Community Cville led the effort with support from Don Gathers, Jalane Schmidt, and Walt Heinecke. The event was held in honor of those who showed up on August 12, 2017, to express gratitude for their protection, pray for their continued healing, and issue a spiritual call for transformation.

“Tonight is about reclaiming the locations where folks were injured and traumatized 2 years ago. Singing and praying for our healing and transformation.
As we continue working to create the beloved community here in Charlottesville.”
-- Elizabeth Shillue

“The tragic and traumatic events that took place here on A11 and A12 perpetrated by the white supremacist have permanently stained our community and scarred our individuals. It is an act of power to have the community acknowledge the suffering and sacrifice that took place and hold it with deep care. For many, it’s a cathartic and therapeutic step towards the healing process.”
-- Don Gathers
​
We began by gathering at First United Methodist Church, a location that was used by many as a safe space on Aug 12, 2017, and then we proceeded by foot to 5 downtown locations where people were injured by white supremacists two years ago, as well as other spots of historical significance. At each location local leaders offered prayers, songs, and words of history to the activists, organizers, and survivors of August 12th.

It was a Spirit filled time of reflection and community care!

Donate Online
​​You can make an online donation through Virginia Organizing by clicking the button below.
​Please be sure to designate your donation for "Beloved Community Cville"
Donate
*Virginia Organizing is officially registered with the Department of Agriculture and Consumer Services, P.O. Box 1163, Richmond, VA 23209.
​You can write to this Department for all relevant financial statements and procedures regarding the solicitation of contributions.
Your donation is tax-deductible to the extent allowed by law.